Create an Account - Increase your productivity, customize your experience, and engage in information you care about.

To have utilities located on your property, please call 811 two business days before you begin digging. This will alert your utility providers to come out and mark their buried lines from the street to your house for free.

The City of Enumclaw's Water Utility operates a water supply system providing safe, reliable and customer-oriented service to 6,250 customers within the city and portions of unincorporated King County encompassing approximately 37.8 square miles. The city has 6 groundwater sources at 4 sites to the east of the city: 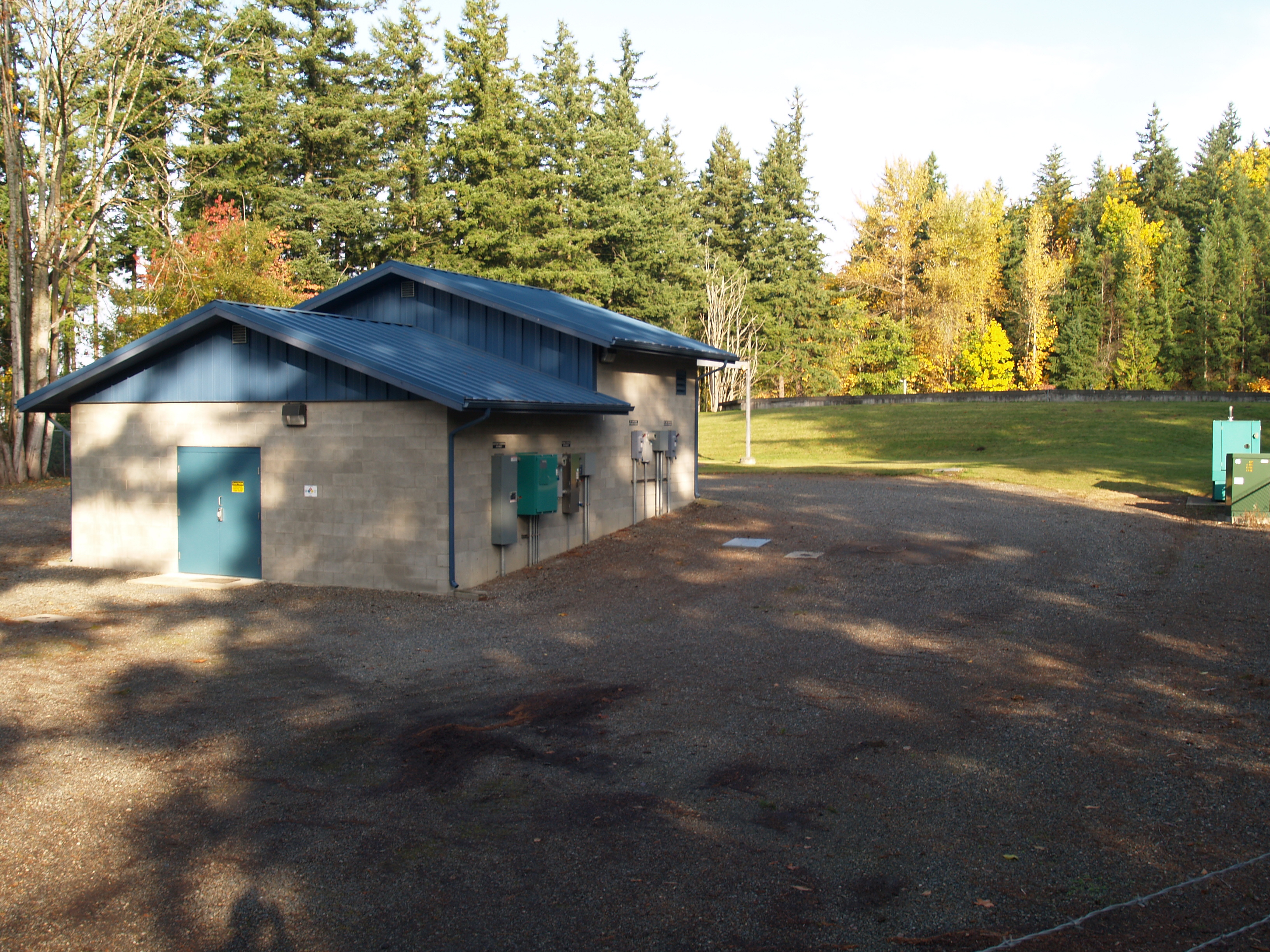 The city also has an emergency intertie connected to the Tacoma Water pipeline that passes through the city, however the intertie has not been used since 2003.

To protect customer health all the city sources are treated with chlorine for disinfection. The City of Enumclaw does not add fluoride to its sources. The city does raise the pH of the Boise and Watercress sources to reduce the potential for the water to corrode metal piping.

Water storage is provided by 5 reservoirs that have a total maximum capacity of 5.74 million gallons (MG). In addition, the city’s water system has 9 pressure zones with 1 pressure reducing station, 7 booster pump stations, and approximately 148 miles of water main. The physical geography of the water service area includes a range in elevation from approximately 1,100 feet in the eastern portion to approximately 520 feet along the boundary with the Muckleshoot Indian Reservation.

The city’s practice of continually seeking to improve its water service and reliability has led to the implementation of many improvement projects over the years, including:

The City of Enumclaw Water Utility is committed to providing excellent customer service. For any service questions, please contact Scott Woodbury at 360-615-5728. For all billing questions, contact the Finance Department at 360-825-3591, ext. 0.
Recreation
Receive Notifications
Apply For...
Report a Concern
Pay My Bill
[]